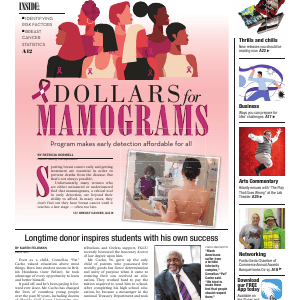 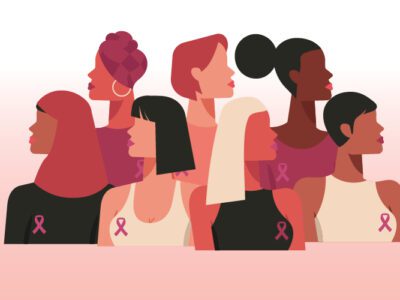 Spotting breast cancer early and getting treatment are essential in order to prevent deaths from the disease. But that’s not always possible. Unfortunately, many women who are either uninsured or underinsured find that mammograms, a critical tool in early detection, are beyond their ability to afford. In many cases, they don’t find out they have breast cancer until it reaches […] 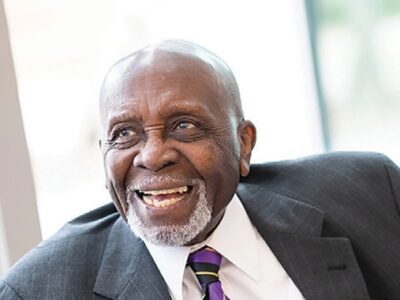 Longtime donor inspires students with his own success

Even as a child, Cornelius “Pat” Cacho valued education above most things. Born into modest means in British Honduras (now Belize), he took advantage of every opportunity to learn and better himself. It paid off, and he’s been paying it forward ever since. Mr. Cacho has changed the lives of countless young people over the past 30 years, including dozens […] 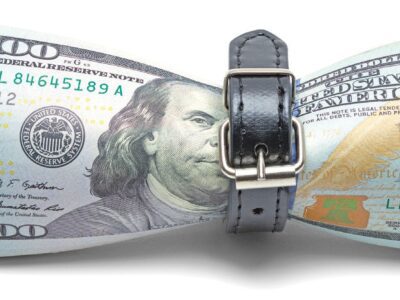 While many are fortunate enough to avoid the worst effects of a sinking economy, everyone I know is taking a hit of some sort. Some see their retirement funds on shaky ground in a roller coaster stock market. It’s a real concern. Nearly half of all Americans are invested in the market in one way or another. Besides suffering equity […] 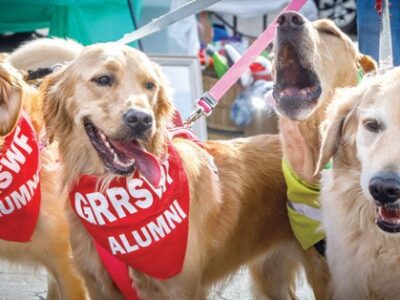 Calling all dogs: GoldenFest XII is set for Nov. 13 at the Shell Factory

A huge pet fair, GoldenFest XII, is coming up this fall in Southwest Florida. Hosted by Golden Retriever Rescue of Southwest Florida, the festival will be held from 10 a.m. to 2 p.m. Sunday, Nov. 13, at the Shell Factory & Nature Park in North Fort Myers. Events include dozens of vendors, exhibits, dock dog diving, obedience, flyball, scent work, […]

Edison and Ford Winter Estates will hold its annual Orchid Sale and Symposium from 9 a.m. to 4 p.m. Oct. 1 and 2. The event will take place outdoors, under the oak trees and surrounding areas. Multiple workshops will be offered each day and vendors will have rare and unusual orchids for sale. Orchids also will be available in the […] 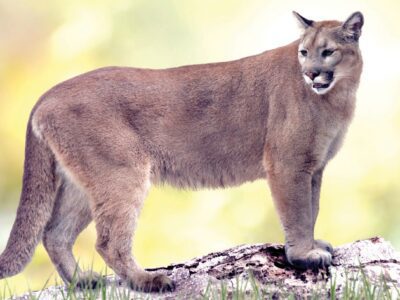 The Florida panther, Florida’s official state animal, has been listed as a federally endangered species since 1967. In the southeastern United States, panthers formerly ranged throughout Florida, as far west as Arkansas and as far north as South Carolina. Today only about 120-230 adult panthers exist, primarily in Southwest Florida. As the state grows, suitable habitat for panthers and other […]

Florida’s unemployment rate might be about as low as it can go as it remained at 2.7% in August. The Florida Department of Economic Opportunity released a report showing the rate unchanged from July. The agency estimated 293,000 Floridians were out of work in mid-August, an increase of 10,000 from July, while the labor force grew by 49,000 to 10.706 […] 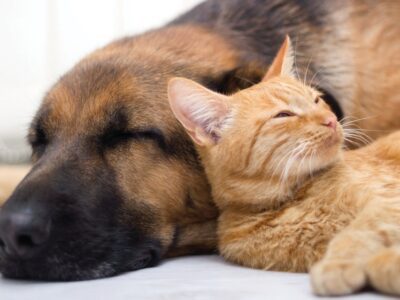 A longstanding myth — cats and dogs don’t get along

When my dog Harper was younger, she thought cats were to chase, but she has slowed down in the past year. At our most recent visit to cat-loving family members in New Mexico, their cats and Harper calmly ignored each other. She has done the same with our three litters of foster kittens. But you don’t have to wait for […] 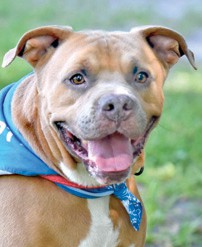