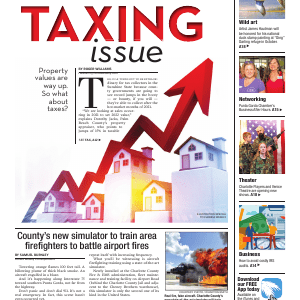 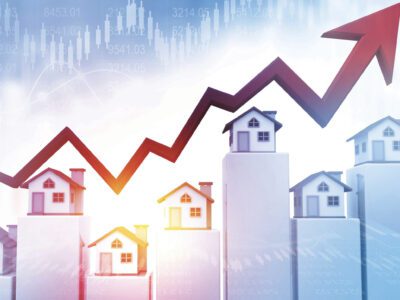 Property values are way up. So what about taxes?

THIS YEAR TURNS OUT TO BE EXTRAORdinary for tax collectors in the Sunshine State because county governments are going to see record jumps in the booty — or bounty, if you will — they’re able to collect after the hot-market months of 2021. “We are looking at sales occurring in 2021 to set 2022 value,” explains Dorothy Jacks, Palm Beach […] 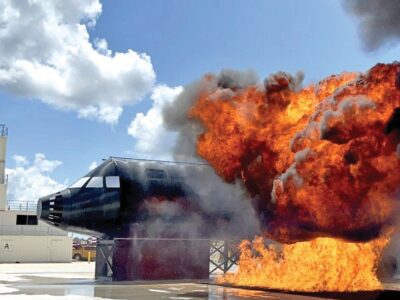 Towering orange flames 100 feet tall. A billowing plume of thick black smoke. An aircraft engulfed in a blaze. And it’s happening along Interstate 75 toward southern Punta Gorda, not far from the highway. Don’t panic and don’t dial 911. It’s not a real emergency. In fact, this scene hasn’t even occurred yet. But later this year, it will — […] 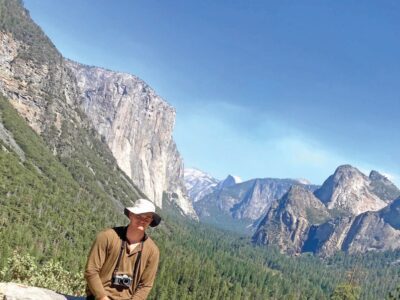 What about briefly breaking out? No kidding, it could alter your vision — give you 20/20 if yours has been a little fuzzy of late. But not in the way you see a distant tree or a traffic sign or the red neon scrawl across the window of a small shop in Memphis I once spotted: “Guns & Music.” That […] 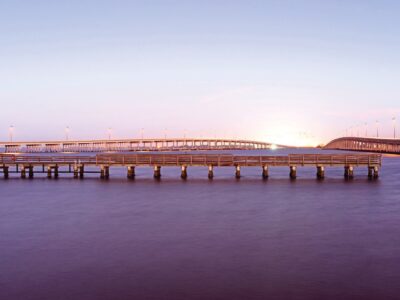 You know you’re from Charlotte if (fill in the blank)

Southwest Florida is special. And so are its inhabitants. Oh, yeah. You could say that about just about anywhere in the world. But there’s something unique about each of our communities that sets us apart from everywhere else. Take Charlotte County, for example. You know you’re from Charlotte if… ¦ You time dinner out to avoid traffic jams at early […] 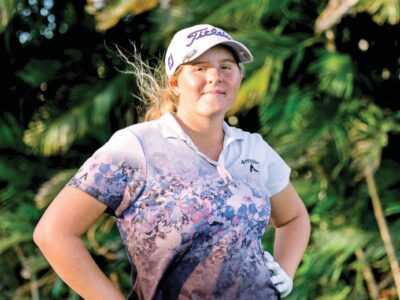 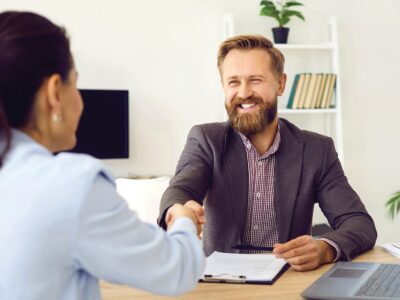 First-time unemployment claims in Florida remain relatively flat and at a pre-pandemic pace, reflecting strong economic activity amid lingering inflation. The U.S. Department of Labor issued a report that estimated 5,135 first-time claims were filed in Florida during the week that ended Aug. 27. That was down from a revised count of 5,809 claims during the week that ended Aug. […] 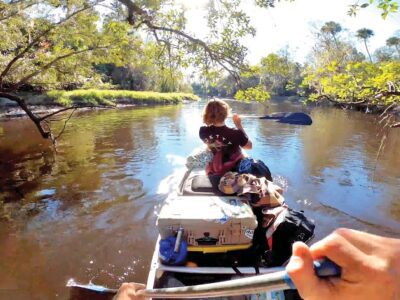 The Peace River: witness to history

Note: Capt. Kirk is on leave for a while. In the meantime, enjoy a version of this classic from 2014. The Indians named it Pease Creek, a 100-mile long, winding and slowly flowing river. From her headwaters of the great green swamp between Tampa and Orlando, through Polk, Hardee, DeSoto and Charlotte counties, she winds her way to Charlotte Harbor, […] 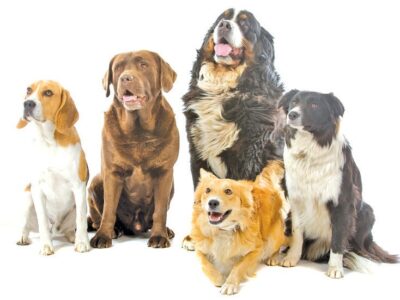 How big is your dog? Is he or she a purebred or a mixed breed? How old is your dog? The answers to those three questions could help to determine Luna or Leo’s likelihood of getting cancer — and even the type of cancer they may be most prone to. A biostatistical analysis by Nationwide of claims for more than […] 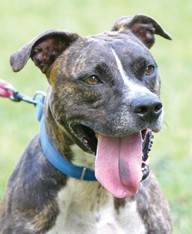