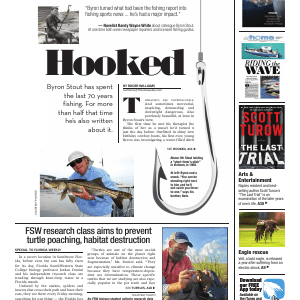 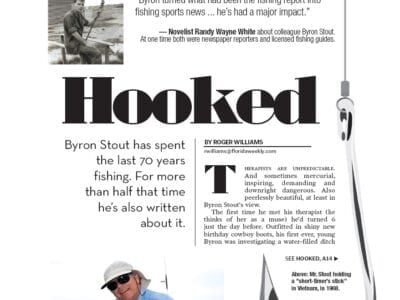 Byron Stout has spent the last 70 years fishing. For more than half that time he’s also written about it.

THERAPISTS ARE UNPREDICTABLE. And sometimes mercurial, inspiring, demanding and downright dangerous. Also peerlessly beautiful, at least in Byron Stout’s view. The first time he met his therapist (he thinks of her as a muse) he’d turned 6 just the day before. Outfitted in shiny new birthday cowboy boots, his first ever, young Byron was investigating a water-filled ditch outside the […] 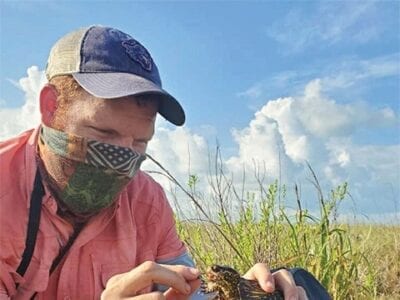 In a secret location in Southwest Florida, before even the sun has fully risen for its day, Florida SouthWestern State College biology professor Jordan Donini and his independent research class are treading through knee-deep water in a Florida marsh. Unfazed by the snakes, spiders and insects that cross their path and buzz their ears, they are there every Friday morning, […] 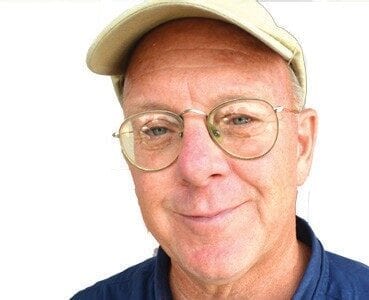 There’s been a lot of talk, mostly on Nov. 8, 1994 — the day 50.8% of voters gave “Walkin” Lawton Chiles, the incumbent, a slim victory over challenger Jeb Bush in the race for Florida governor — because 74% of voters did something even more remarkable: They passed a constitutional amendment requiring the state to ban entanglement nets (so-called gill […] 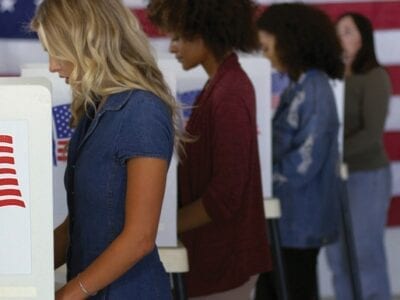 The good news is there will be only six constitutional amendments on the ballot this year as opposed to a staggering 12 in 2018. The bad news is few people have a clue what any of the amendments are about. Here’s a quick summary. Amendment 1 tinkers with wording on who can vote in Florida, changing “Every citizen of the […] 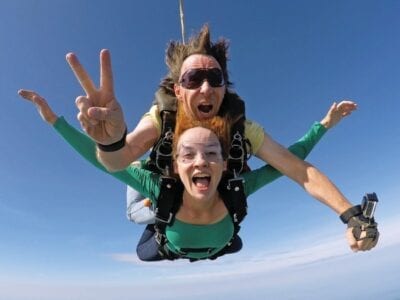 Is it time to change your OIL?

Every one of us participates in the outdoors in some way or another. This interest could range from extreme outdoor sports (like skydiving, mountain biking or hunting pythons in the Everglades) to the other end of the spectrum (like sitting on our porch, watching birds in our backyard). This is what is known as OIL — outdoors interest level. When […] 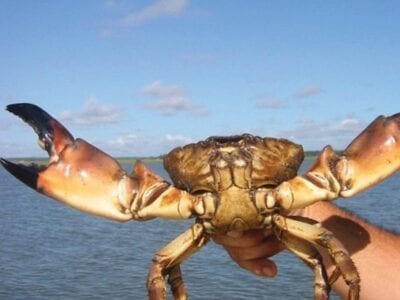 Several recreational and commercial stone crab regulations will be in effect when the season starts Oct. 15. Florida’s stone crab fishery has experienced a long-term decline in harvest and is likely undergoing overfishing. FWC staff worked with stakeholders on these changes that are intended to increase the stone crab population and build resiliency in the fishery. New regulations in effect […] 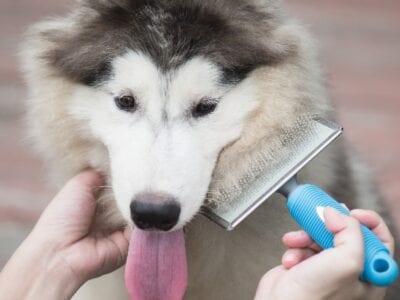 Hair off the dog

It’s October, and that means you are probably in the middle of fall — the season of flurries and “furricanes” as double-coated dogs shed their summer coats so their winter coats can come in thick and heavy. Even if you don’t live in Alaska or Maine, your Alaskan malamute, Bernese mountain dog, Great Pyrenees, Norwegian elkhound or pretty much any […] 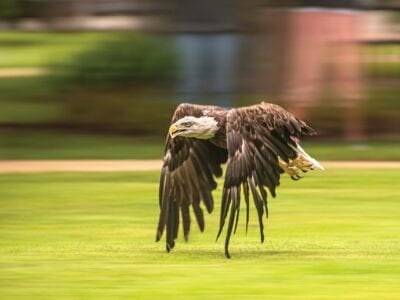 No one at the Peace River Wildlife Center seems to know when or how the male American bald eagle received his first hard lesson in the properties of electricity. What they do know is that, in November, some Punta Gorda Isles residents spotted the bird walking — yes, walking — around the neighborhood like a common vagrant. Recognizing that, since […]