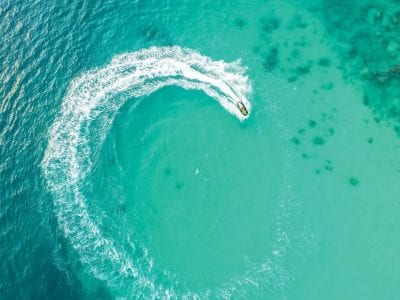 The beach has always been my escape, but it didn’t start out that way. When my family moved to Southwest Florida from Ohio after the infamous blizzard of 1978, we landed on Fort Myers Beach. I immediately hated the landscape of Florida — unlike Ohio, there were no big shade trees, no green grass, no hills to roll down. Then […] 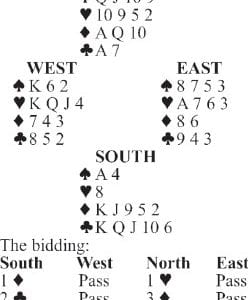 Dummy reversals are not easy to recognize because they require declarer to adopt an unnatural line of play in order to succeed. Take this case where South is in six diamonds and West leads the K-Q of hearts. Declarer ruffs, and the question is what to do next. The most obvious line of play is to draw trumps and stake […] 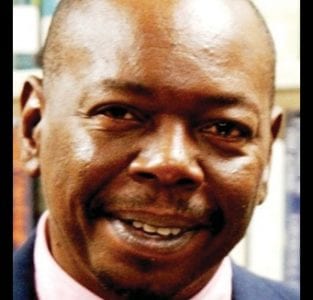 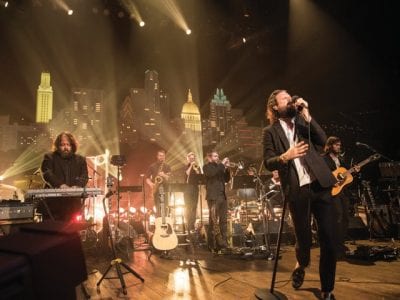 THURSDAY, JULY 5, 10 P.M.Midsomer Murders:Murder on St. Malley’s DayPart 1 Barnaby investigates the murder of a boy during a traditional annual race at an exclusive private school but meets with resentment. FRIDAY, JULY 6, 10 P.M.Food Flirts:Cape Cod Road Trip The Brass Sisters from the Boston area “flirt” their way into chefs’ kitchens to find recipes that they turn […] 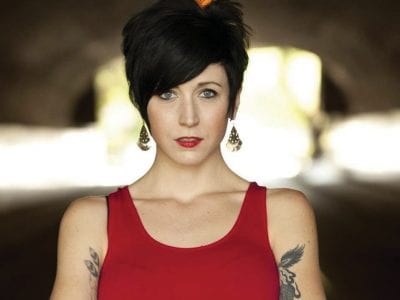 THEATER Theater Auditions – Auditions for the Charlotte Players’ production of Agatha Christie’s murder mystery “The Mousetrap” are set for 7 p.m. July 8-9 at the Charlotte Players Community Theater Center. Director Ken Crisp is looking for five men and three women to play a group of quirky strangers who are stranded in a boarding house during a snow storm, […] 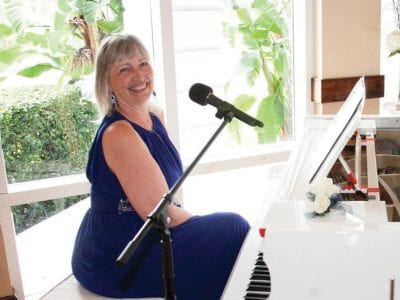 Venice Theatre is delighted to invite audiences to its 6th Annual Summer Cabaret Festival. The popular event keeps music lovers and theatergoers entertained throughout the summer months with a variety of music in a nightclub setting. The festival begins on Friday, July 13, and will continue in “Pinky’s Cabaret” (the theater’s black box Pinkerton Theatre) through Sunday, August 26. A […] 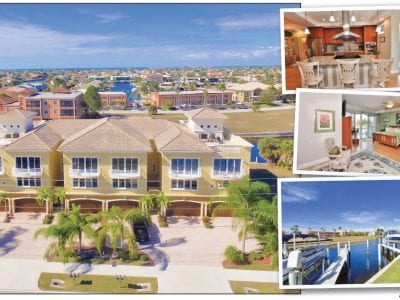 Discover an elegant lifestyle from this simply stunning condominium in Punta Gorda Isles. A private paver entryway leads to the ground floor foyer to find more than 3,000 square feet of living space, including three bedrooms, three-and-one-half baths and your private, wheel-chair accessible elevator to all three levels. This condo is on a saltwater canal with boating access out to […] 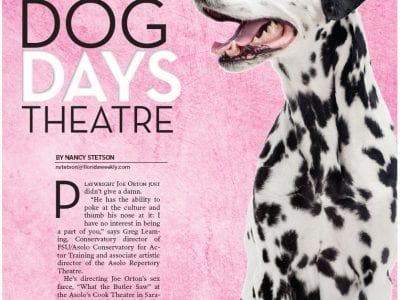 Butlers will see and screws will turn at Asolo’s

PLAYWRIGHT JOE ORTON JUST didn’t give a damn. He has the ability to poke at the culture and thumb his nose at it: I have no interest in being a part of you,” says Greg Leaming, Conservatory director of FSU/Asolo Conservatory for Actor Training and associate artistic director of the Asolo Repertory Theatre. He’s directing Joe Orton’s sex farce, “What […] 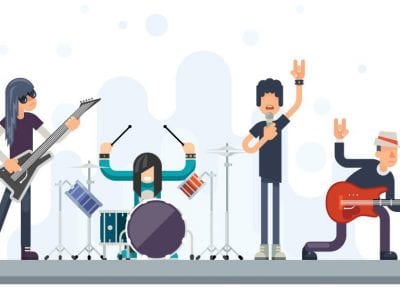 Would a band by any other name sound the same?

I was sitting in an editorial meeting when my boss mentioned something about a “bunny rescue story” she was expecting. The comment just hit my brain at an odd angle, and I started laughing. “Bunny Rescue. That’d be a great name for a band,” I said. My co-workers agreed. “… Especially if it was a goth band or one that […] 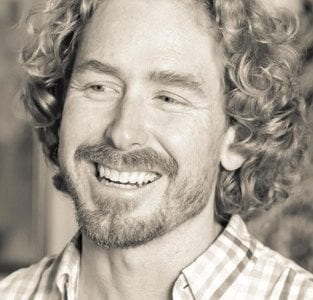 A history of Jews at the southernmost corner of the U.S.

¦ “The Jews of Key West: Smugglers, Cigar Makers, and Revolutionaries (1823-1969)” by Arlo Haskell. Sand Paper Press. 208 pages. Deluxe Trade Paperback, $24. In seven well-shaped chapters, Arlo Haskell packs an enjoyable and frequently astonishing history of Key West’s Jewish community. Hearing of the topic, some people will assume that this is a slender thread to spin into a […]