In the history of movies, I don’t think more characters have survived more gunshot wounds than as seen in “Free Fire.” Bullets connect with various body parts, yet for the longest time, no one dies. You would think professional gunrunners would have better aim. It’s truly remarkable that most of the characters are still around at the end of the […] 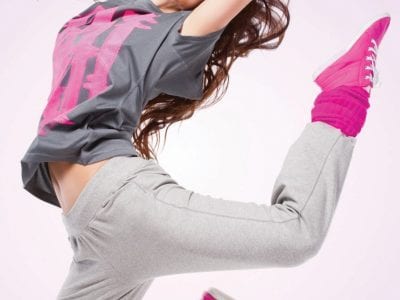 DANCING IN THE STREETS

The Punta Gorda Block Party returns to rock and rule

TODAY, THE DOWNTOWN AREA IS the bustling, quaint and clean heart of Punta Gorda. But it wasn’t always that way. In 1987, as the city was celebrating its first centennial, the infrastructure wasn’t cooperating. Buildings were in disrepair; streets were pocked and cracked. This once-vibrant area was fast becoming a shell of its former self. The city’s leaders decided to […] 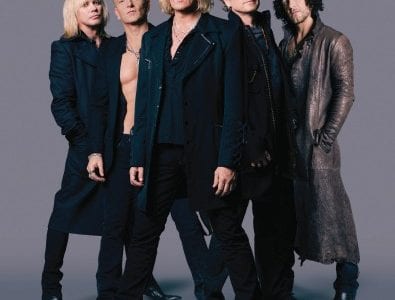 Def Leppard’s Phil Collen isn’t just getting older, he says he’s getting better. “I can sing better now,” Collen said in an early April phone interview. “I can play guitar better. I think some bands don’t do this. You can put that down to health. They get old, they get sick. We don’t do that. We get older, you can’t […]

Characters bedeviled by trauma and loss in complex psychological thriller

¦ “The Red Hunter” by Lisa Unger. Touchstone. 368 pages. Hardcover, $25.99. This delicately constructed thriller from award-winning Lisa Unger explores the distance and proximity between two women whose paths cross in strikingly unusual ways. The younger of the two, Zoey Drake, has lived through a lengthy and ongoing recovery from a devastating childhood trauma. Her parents were murdered before […] 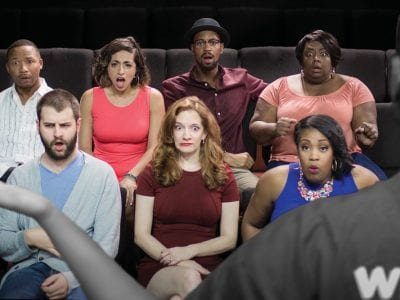 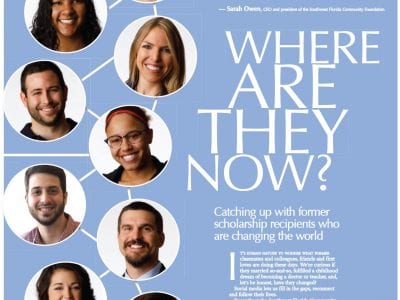 Where are they now?

Catching up with former scholarship recipients who are changing the world


I T’S HUMAN NATURE TO WONDER WHAT FORMER classmates and colleagues, friends and first loves are doing these days. We’re curious if they married so-and-so, fulfilled a childhood dream of becoming a doctor or teacher, and, let’s be honest, have they changed? Social media lets us fill in the gaps, reconnect and follow their lives. Recently at the Southwest Florida […] 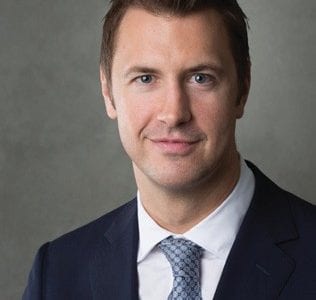 
SCHOLARSHIPS AND POST-SECONDARY EDUcation have the power to change lives for high school seniors and the growing numbers of nontraditional students returning to the classroom to finish degree or certification requirements or completely change careers. As a result, multi year scholarships that follow a student through college or technical school have become mission critical, according to Sarah Owen, president and […] 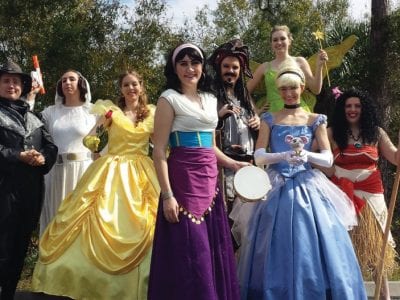 Seances, swordfights and Shakespeare in ‘I Hate Hamlet’

Let’s put it this way: I didn’t hate “I Hate Hamlet,” but I didn’t love it either. It’s a play adored by actors because it glorifies the theater and boasts of the superiority of the stage over the TV screen. Written in 1991, it possesses great lines and funny moments — but not enough to sustain an entire evening. Unlike […]

It’s time to put a plug in this controversy

The debate rages on, and now it’s starting to swing in an unexpected direction. The argument has to do with the venerable cork, used for centuries as a wine bottle stopper, and its opponent, the newer-technology screw cap. Why, after all this time, has the industry started to drift away from cork? After all, there’s such romance in having the […]