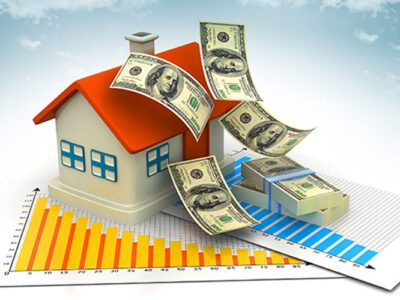 Some Floridians have already received the news in their mailboxes. Many others will see it arrive in the coming months. None will welcome it. “Our homeowner’s insurance went from $2,150 to $6,250,” said Shelly Salzman of Lee County. “How’s that for an increase?” Ms. Salzman had been with her insurance company, Kin Interinsurance Network, since she had moved to Southwest […] 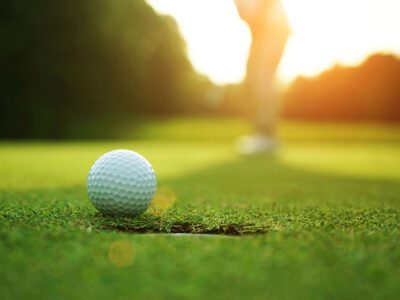 Why golf still hits a hole-in-one in the Sunshine State.

A few years ago when the Professional Golfers Association (the PGA) cited a report called the Florida Golf Executive Summary, the Sunshine State included 1,103 golf courses in its 67 counties, the most in the nation. There may be a few more now, officials say. California only has 921, that state reports, even though California’s popopulation of more than 39 million […] 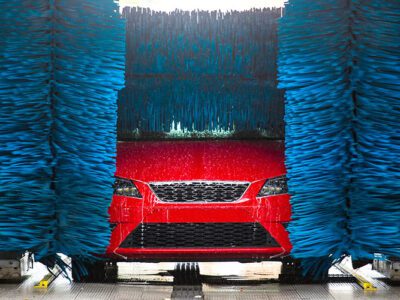 Cleaning Up the Market

Florida may be known for its oranges, but car washes are emerging as the state’s new bumper crop. They seem to be popping up on practically every corner. Some industry experts estimate that as many as 100 new car washes are being added in the United States each month. A host of circumstances have come together to fuel the rapid […] 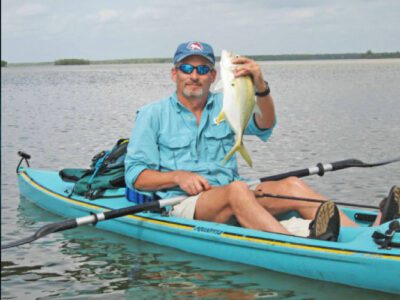 Calusa Waterkeeper John Cassani steps back from a role in which he has gathered a team of 100 to monitor the Caloosahatchee River.

When he crossed the finish line that day, unlike 5,000 other runners who quit, John Cassani had completed his sixth of seven Boston Marathons, noteworthy in itself. But he did it on an April morning when temperatures reached a historic 89 degrees. When runners were warned not to run. When he’d hit not just “the wall” often faced by exhausted […] 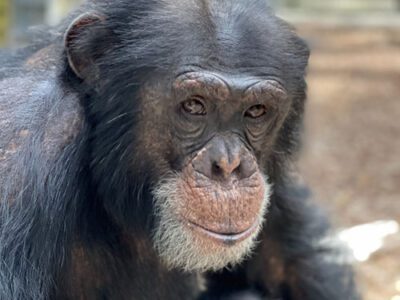 The non-profit Center for Great Apes, now in its 29th year, is the only accredited orangutan sanctuary and one of only a handful of accredited chimpanzee sanctuaries in North America.

It all began with Pongo. He was just 4 weeks old when a Miami breeder handed the baby orangutan to Patti Ragan and asked her to foster him for a while. The orangutan was ill, and the breeder couldn’t devote the time needed to care for him. “I’d love to,” she told him, not knowing what she was in […] 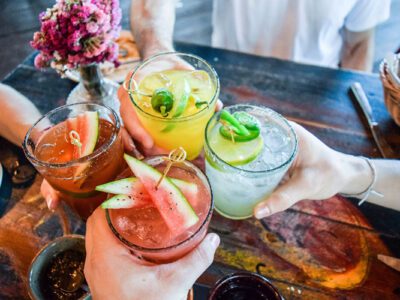 BOTTOMS UP — from the U.S. military to Prohibition, a brief history of how an hour got happy

As you lift a libation in celebration of another day’s hard work done or another setting of the sun, we invite you to take a moment to reflect upon what’s behind the customs involved in imbibing. How did happy hour come into being? Why did it become customary to drink before dining? When did mixing alcohol as cocktails, rather than […] 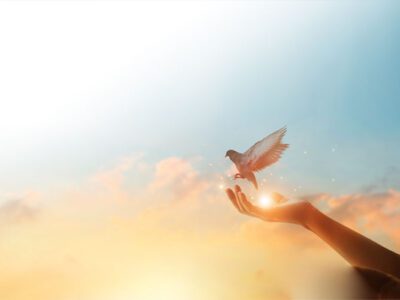 Here’s a universal truth: For the beleaguered, things will either get better or grind to a permanent halt. But that doesn’t mean they could get better right now, or even soon. Nor does it suggest the improvement will satisfy one’s longings, or meet one’s expectations. Tucked into that truth, though, is a concept — a muscle, an engine, an energy […] 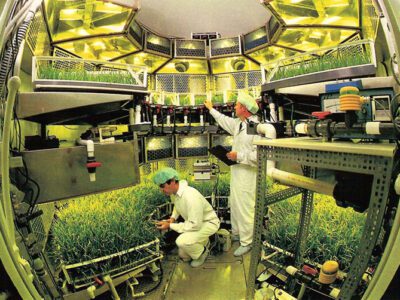 LIFE IN THE FUTURE HAS LONG garnered speculation running from practical to fanciful. Speculating how daily life might change for average people in the near future, merely 20 years from now, seems as if it shouldn’t be much different from today. But everyday life has changed significantly in the last 20 years. We drove to Blockbuster video stores to rent […] 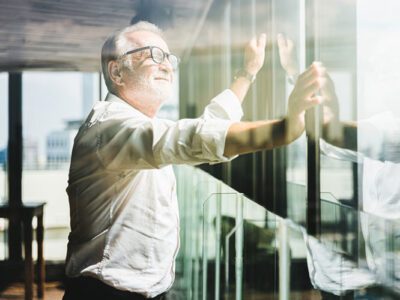 LIKE OPEN-ROAD TRAVELERS ON A SUNNY day, statistics about age always come with a shadow attached: a retirement shadow, in this case. More than 55 million Americans are at least 65 years old, the U.S. Census tells us. (Retirement.) Florida, the nation’s third most populous state with about 21.75 million residents, is second behind Maine in the largest percentage of […] 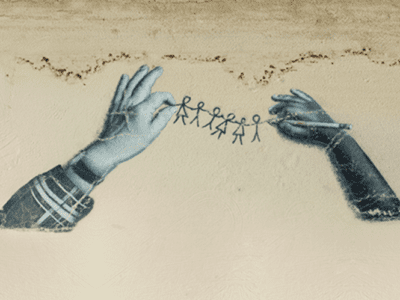 A world of art

ART BASEL MIAMI BEACH IS FOR everyman. Make that every man, woman and child. Nowhere else in the Americas will you find such a mind-boggling array of modern and contemporary art from around the world in one place at one time. And it’s all available to you for the viewing, no matter who you are or what you do or […]