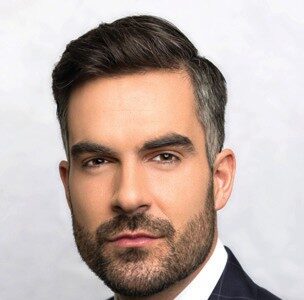 Nate Foy has joined FOX News Channel as a New York-based correspondent. He will begin his new role this month. Mr. Foy has become a well-known television personality in and around Fort Myers, where he has worked at NBC-2 (WBBHTV) since 2016, serving as a weekday and weekend news anchor. During his tenure, Mr. Foy covered major news events including […] 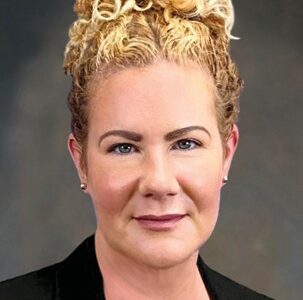 Rachel Peacock has joined the Children’s Advocacy Center of SWFL as director of development and community relations to expand the awareness of the agency in the community while also cultivating and maintaining donor relationships. With a background deeply embedded in community involvement and fundraising for more than 17 years, Ms. Peacock most recently worked at WGCU Public Media in development […]

Category Pages are limited to 370 days. Please use the archive page or the search box to find older articles.
Loading
Near me
40 miles