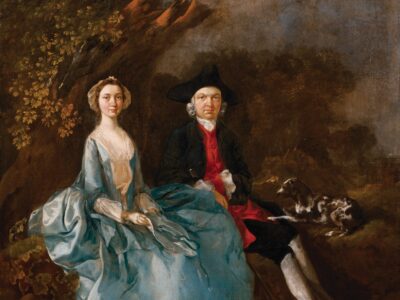 From London with Love

You have to hand it to the people at The Baker Museum at Artis—Naples, perhaps along with a nice box of chocolates or those little candy hearts with sayings on them. February, as we all know, is the month of love and romance. Now, it’s also been designated as National Creative Romance Month. And they have the perfect exhibition on […] 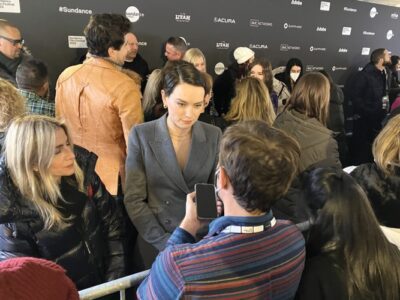 Sundance comes back to life in 2023

I remember buying a Sundance scarf in January of 2020, the last year that Sundance played to live audiences. I had just heard of the first case of COVID in Chicago, where my return flight flew through, and I wanted to wrap the scarf around my face in an attempt to protect myself. (This was before any mask mandate.) Three […] 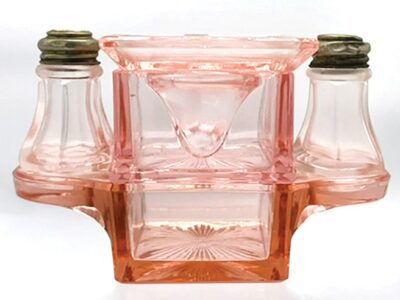 Depression glass — the pinks and the greens, and jadeite, too. It’s the one thing so many of us have in common — many readers write to me about pieces they have inherited. And, despite its name, there’s nothing really sad about it, either. The term initially applied only to mass-produced, machine-made glassware made between 1929 and 1939, the years […] 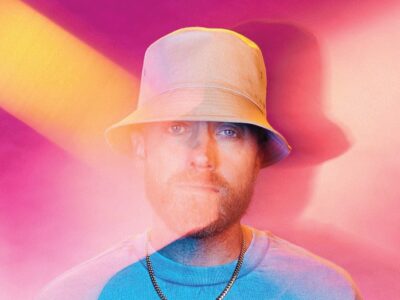 TobyMac remembers going to his first official songwriting session for his current album, “Life After Death,” and it wasn’t the usual pleasant feeling. “It was about 45 minutes from my house and I was driving out there and I was like ‘What am I doing? Am I going to write a song like everything’s back to normal?’” he recalled in […] 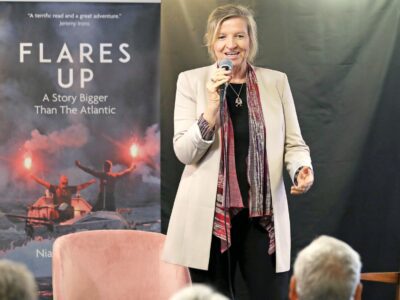 Author sets U.S. launch of her book — a nonfiction adventure of 2 men defying the odds at sea — at Punta Gorda Library

Author and Punta Gorda resident Niamh McAnally has written a true story that reads like a novel. Readers will be swept along by the fate of two characters and their attempt to triumph over adversity. In the book, firefighter Paul Hopkins, 55, survives a brain hemorrhage. The experience motivates him to undertake the Talisker Whisky Atlantic Challenge — to row […] 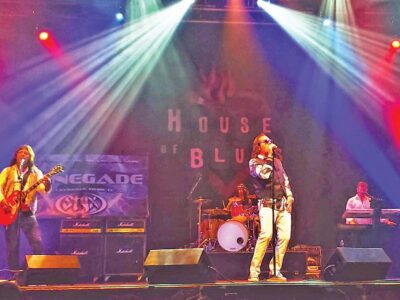 Time travel back with tribute to Styx and Boston

One Boston fan posted such an ode to his favorite 1970s-’80s arena-rock band that you could picture the wreath of incense encircling his head. “Listening now, these songs bring back memories forgotten, both good and bad, friends that are no longer here,” he said. “These songs shaped who we are today. … If we could go back, I know you […] 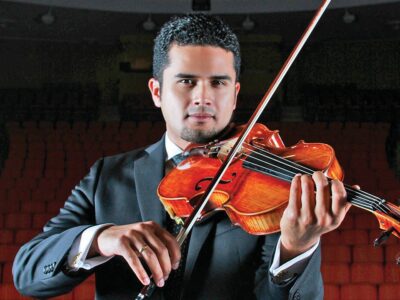 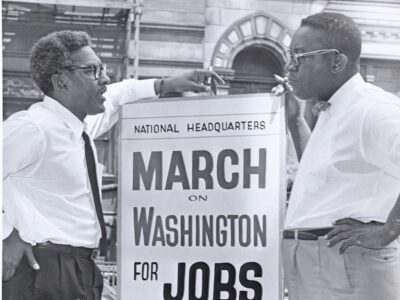 THURSDAY, FEB. 2, 8:30 P.M.on WGCU PBSReading, Writing& Civil Rights Lee County may have been the last to satisfy the courts, but schools in Punta Gorda and Sanibel Island were among the first in Florida to integrate their students. Some 50 years later, several Southwest Florida residents share their memories of being the first African Americans to brave one of […] 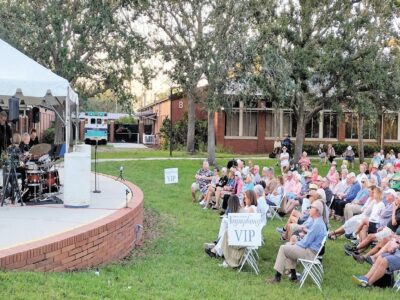 The Punta Gorda Symphony is holding a flash sale on all tickets for its February concerts, with tickets to both concerts available at 25% off the regular price — but only through midnight on Feb. 4. The Punta Gorda Symphony’s next classical Mainstage Concert will be held at 7:30 p.m. Sunday, Feb. 5, featuring Tchaikovsky’s “Symphony No. 1,” along with […] 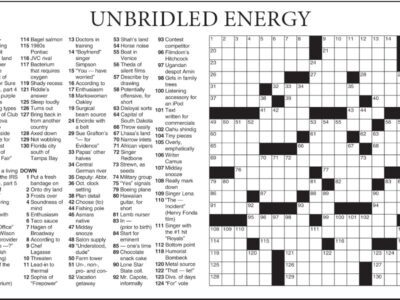