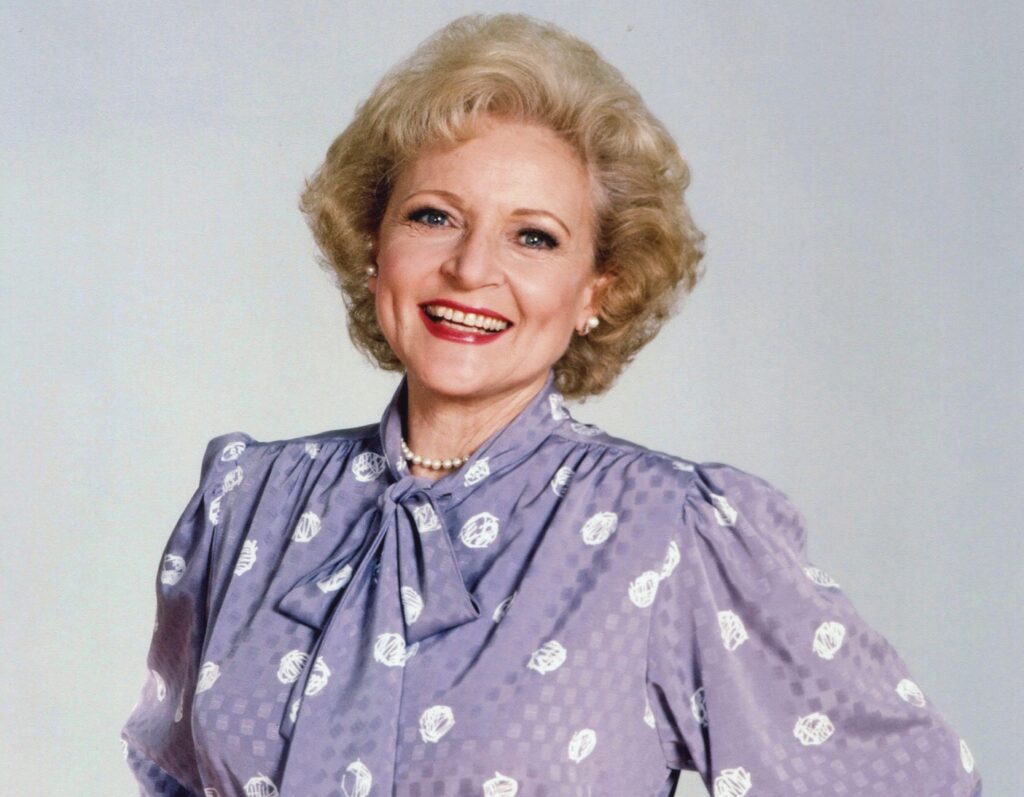 In this special, travel expert Rick Steves explores five of Germany’s most important cities: Hamburg, Dresden, Leipzig, Frankfurt and Nurnberg. From Baroque palaces to stunning modern skyscrapers, and from riverside promenades to rowdy beer halls, these cities are wonderful places to explore the country’s fascinating culture.

The definitive look at Betty White’s life and career. Thanks to exclusive access, you’ll see the late actress behind the scenes at work, entertaining at home and interacting with her close friends, one of whom is a 900-pound grizzly bear.

In wartime Philadelphia, Benjamin Franklin helps Thomas Jefferson craft the Declaration of Independence. In Paris, he wins French support for the American Revolution. Back home, he works on the Constitution of the new United States.

When Morse investigates an apparent freak accident at Lady Matilda’s College, he uncovers a potential link between a series of incidents across Oxford. Despite Thursday’s skepticism, Morse becomes convinced the accidents are the result of foul play.

This special celebrates the music of the iconic American singer and “Piano Man.”

TUESDAY, JUNE 14, 8 P.M.
on WGCU PBS
Finding Your Roots:
This Land Is My Land

Henry Louis Gates Jr. reveals the unexpected family trees of entertainer Queen Latifah and actor Jeffrey Wright, redefining their sense of the black experience — and challenging preconceptions about America’s past.

Following a trail of fossils found in all the wrong places — beech trees in Antarctica, redwoods and hippo-like mammals in the Arctic — uncover the bizarre history of the poles, from miles-thick ice sheets to warm polar forests teeming with life. ¦