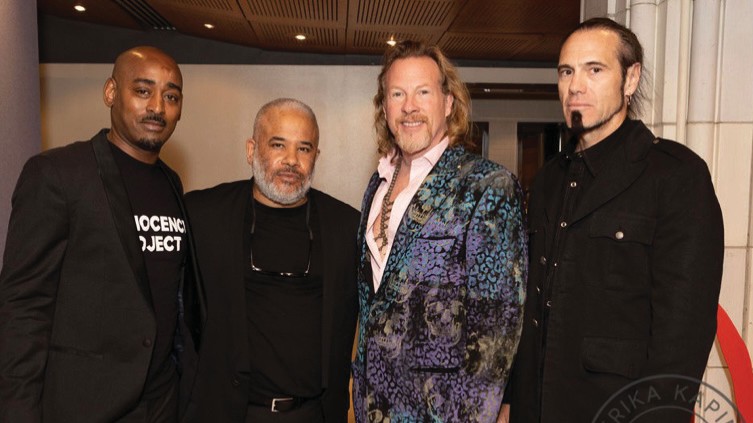 The Bronx Museum of the Arts hosted a grand virtual and in-person gala at Guastavino’s celebrating 50 years of championing the people of the Bronx, supporting important contemporary artists, and serving the youth through educational initiatives.

A Bronx native himself, Mr. Jansen keeps a studio in the Motthaven section of the South Bronx and was one of many artists who donated a work to the March 9 Christie’s Post-War to Present auction that sold beyond expectations. His work “MMXX” was estimated to sell between $60,000 and $80,000, and instead sold for $107,100, with proceeds going to the museum.

Mr. Jansen was seen with other Bronx-based notables such as Amaurys Grullon, founder of the Bronx Native shop, and other New York-based artists such as Genesis Tremaine and artist and writer Gregory Delahaba.

The Gala and Art Auction is the Bronx Museum’s single most important fundraiser of the year, attended by art world luminaries, business and entertainment titans, government officials, patrons, artists and educators — raising an important 20% of the museum’s annual operating budget. ¦ 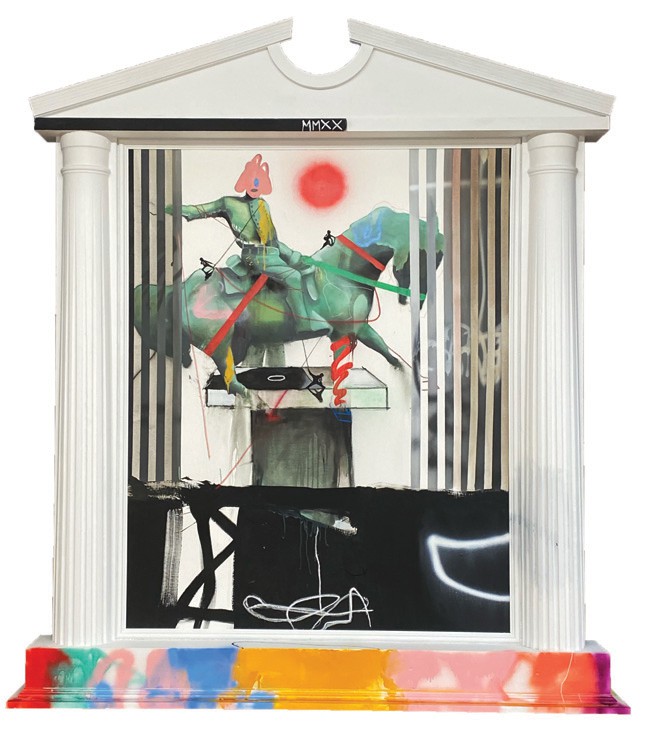