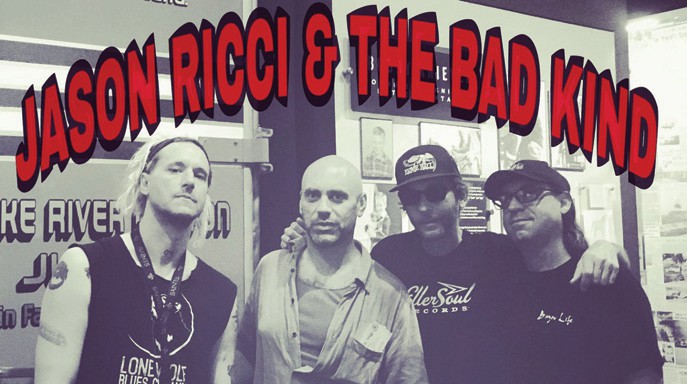 Was I in for a surprise.

I had received a promotional email from “Bigg Lou” Phoenix — on-air personality, founder of the dedicated blues station Phoenix Radio in Punta Gorda (www.thephoenixradio.com), and concert promoter who has brought some impressive talent to this area — about an upcoming event.

When Bigg Lou announces a concert, I pay attention. He’s brought some big-name talent to this relatively small area. That’s how I got to see Apocalypse Blues Revival last year, as well as the electrifying Eric Gales’ stunning post-pandemic return to live performing. Mr. Gales was warmed up by Southwest Florida’s own Johnny Jensen and his “guest,” Grammy winner and monster guitarist Paul Nelson (one of my absolute faves, whom I try to see whenever he’s in the area). In a turn of incredible generosity, Mr. Gales invited an audience member he’d heard about to join him on stage to perform: local favorite and boy wonder Champ Jaxon (even offering his own guitar for the über-talented 11-year-old musician to use for a solo). 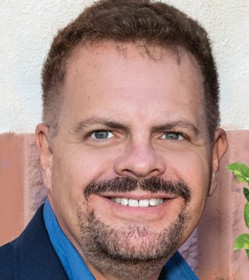 In the recent email, Bigg Lou was promoting a hotshot blues artist — Jason Ricci by name — who has not only cut his own albums, but has also appeared as a guest with the likes of Johnny Winter, Terence Blanchard, Nick Curran, Ana Popovic, Walter Trout, Cedric Burnside, The Mannish Boys and Joe Louis Walker, among others. He also took home an American Blues Scene’s 2022 Blues Music Award as an instrumental performer.

And what instrument does he play? Guitar? No. Sax? No. Trumpet? No.

Would you believe … harmonica?

I hate to admit it, but that bit of revelation didn’t exactly float my boat — until I pulled up some of Mr. Ricci’s videos on YouTube.

This guy is smokin’ talented. In fact, in my limited knowledge and far greater ignorance, I didn’t realize that Mr. Ricci is considered “one of the best and most imitated blues harmonica players of the 21st century.” Don’t I feel sheepish.

Of course, I immediately bought tickets to see him perform Friday, June 24, at MarTEEni’s Bar & Grill in Port Charlotte. (See what I mean? Big name, small space.) And if you love blues, I suggest you do the same.

Jason Ricci and The Bad Kind will be heating up the venue with Dockta D & The Powers That Be (Dockta D being the 2018 Florida State Harmonica Champion) — the latter band playing what it describes as a “therapeutic mix of blues, rock, soul, rock ’n’ roll and swing,” while The Bad Kind bills itself as “a half-assed garage band that thinks it’s going places.” Gotta love that.

There is too much to tell about Mr. Ricci’s career than space allows for here. You can learn more about this top-notch musician on his website at mooncat.org/about. And for pity’s sake, pull up a YouTube video or two, just to get a taste of what you’ll be experiencing. Pow!

Meanwhile, grab your seats for the concert. I know it’s something I don’t want to miss. And at only 20 bucks a pop, somebody’s gettin’ robbed. (Oh, crap … now my date for that event is gonna read this and find out how little I paid. Oh, well.)

Now, this guy is way too funny 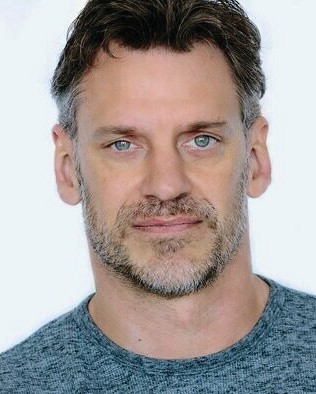 After my mom passed in 2017, my dad went into a funk. Whenever a gift-giving occasion rolled around — since there was nothing he needed or even wanted — I started treating him to experiences. For what promised to be a gloomy Father’s Day that year, I opted to get tickets to a dinner and show at Visani. The comic that night was Dale Jones, whom I had seen before, and who was billed as the venue’s most-requested comic.

I don’t doubt that status. The guy’s got a rapid-fire delivery and manic energy reminiscent of the late Robin Williams, but with an uproarious style all his own.

(As an aside, Mr. Jones was a semifinalist on the hit NBC series “Last Comic Standing,” has won comedy festival awards and is a favorite on Carnival Cruise Lines.)

Nothing could have prepared me for that night. I don’t think I’d ever seen my dad laugh so hard in his entire life. “My stomach hurts,” he barely managed to blurt out between guffaws, clutching his belly with tears streaming down his face.

The hilarity I saw my father enjoying was a gift no amount of money could’ve bought — courtesy of Mr. Jones, who remains my favorite comic in the world.

If you want to laugh — and laugh hard — catch this act. I’ll be there for his special Father’s Day performance, and I’ll be celebrating my late dad. ¦ 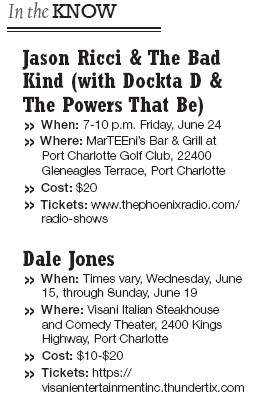