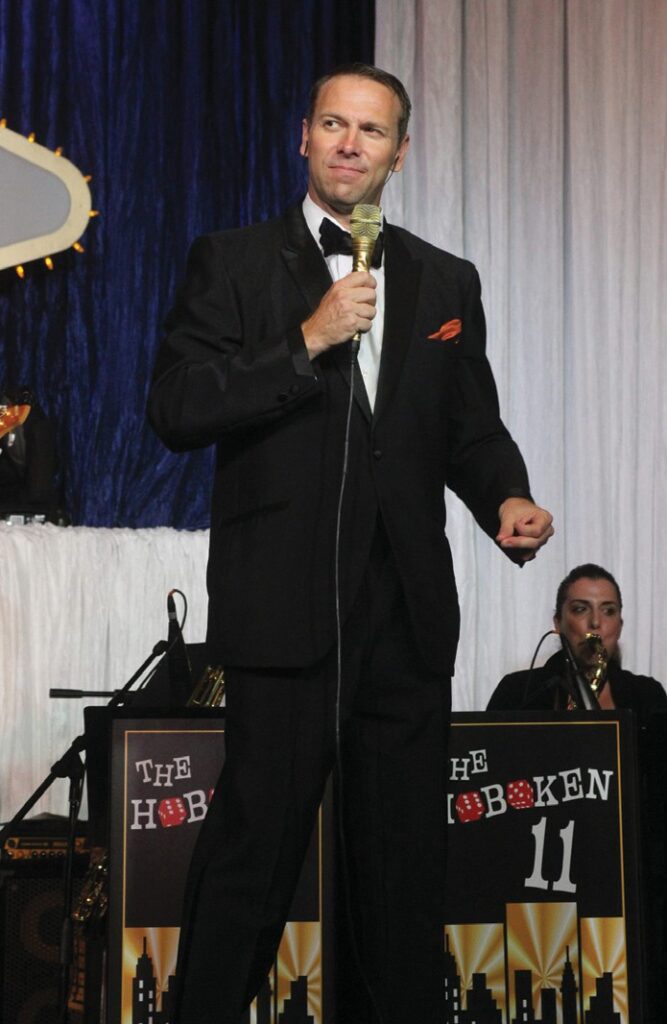 Do something different and a bit nostalgic this Father’s Day: Take your father on a trip down memory lane at the ultimate Frank Sinatra tribute performance by Jeff Grainger.

The show will be a presentation of hits by Sinatra and other 1940s and ’50s legends such as Dean Martin, along with artists such as Barry Manilow and Neil Diamond, and other contemporary performers — taking you and your parents back to a golden era when those golden voices touched the hearts and ears of millions.

Father’s Day is a special day for many — but for a large number of people, it’s also a day of remembrance for those who have lost their dad. This concert a salute to all fathers, living and deceased, and pays tribute to the sacrifices that dads have made to provide a better life for their children.

The show will consist of two 45-minute sets with a brief intermission, during which guests will be invited to either come up onstage or submit an entry to be read that shares a brief story or memorable moment with their father (living or deceased), to pay tribute to them. All entries must be pre-approved and are required to be no longer than 2 minutes in length. Seven to 15 entries will be read onstage during the intermission (time permitting). 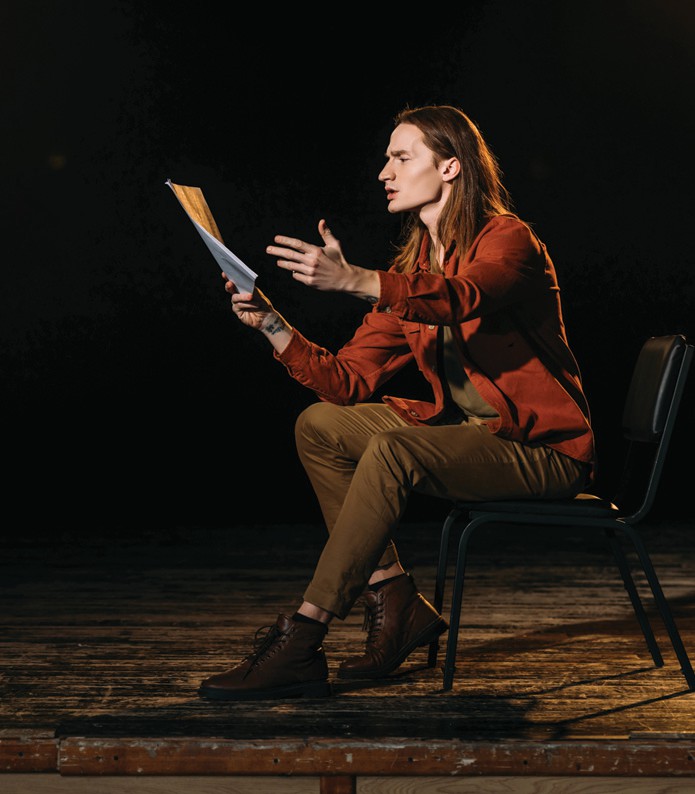 If you would like to write your father a message or share a brief story, additional entries will be posted in the event program. Contact Riley at 701-429-1903 for more information. Submissions are due by Sunday, June 5, and can be submitted by email to riley.giauque@lpl.com.

Tickets are $59. Wine and cocktails will be available.

For tickets, visit the event center or see www.charlotteharborecc.com.

Requirements for this round of auditions are:

• Prepare a monologue (or two). You may do one, or present two contrasting monologues (dramatic/comedic). Monologues should be a maximum 2 minutes. Less than 2 minutes is OK. Monologues may be memorized or read.

• Bring your headshot and résumé. (Your photo will be taken at check in if you do not have a headshot.)

• If you are not available to attend in person, you may submit a self-taped video audition. Deadline for video auditions is Saturday, June 11. Email your video to Madeline McGrail at madeline@venicetheatre.net.

Auditions are for the following productions:

Seeking a strong ensemble of nine to 18 versatile actors. Through a mixture of song, dance, puppetry and illusion, this is an ensemble-driven telling of the “One Thousand and One Nights” (also called “The Arabian Nights”). These magical folk stories, fairy tales, romances, legends, fables, parables, anecdotes, exotic and realistic adventures were collected in Arabic over many centuries during the Islamic Golden Age.

Casting three women and eight men (one is a boy). A riveting, highly theatrical docudrama about the white supremacist movement in America — those dedicated to armed revolution against the U.S. government and the expulsion from “God’s Country” of non-Aryans.