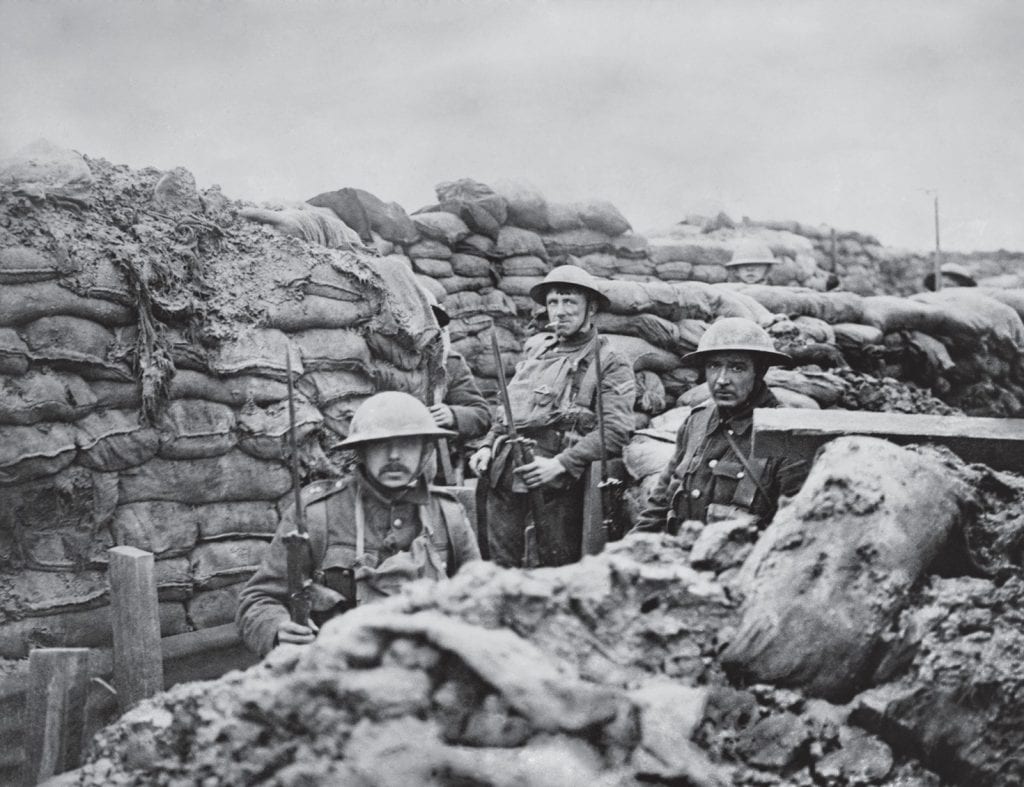 The Military Heritage Museum is commemorating the 100th anniversary of the Treaty of Versailles and the official end of World War I on Friday, June 28. The Treaty of Versailles was the most important of the peace treaties that brought The Great War to a close, ending the state of war between Germany and the allied powers.

A full day of WWI-themed programs are taking place throughout the museum, including a screening of Oscar-winning director Peter Jackson’s award-winning film “They Shall Not Grow Old,” an homage to the troops of the First World War with never-beforeseen footage of soldiers as they faced the fear and uncertainty of frontline battle in Belgium. Digitally remastered and now in color, the footage has been studied by lip-reading experts whose transcripts were recorded and used as audio for the film.

There will also be WWI planes on the aircraft simulators, a virtual reality trench warfare exhibit and much more. 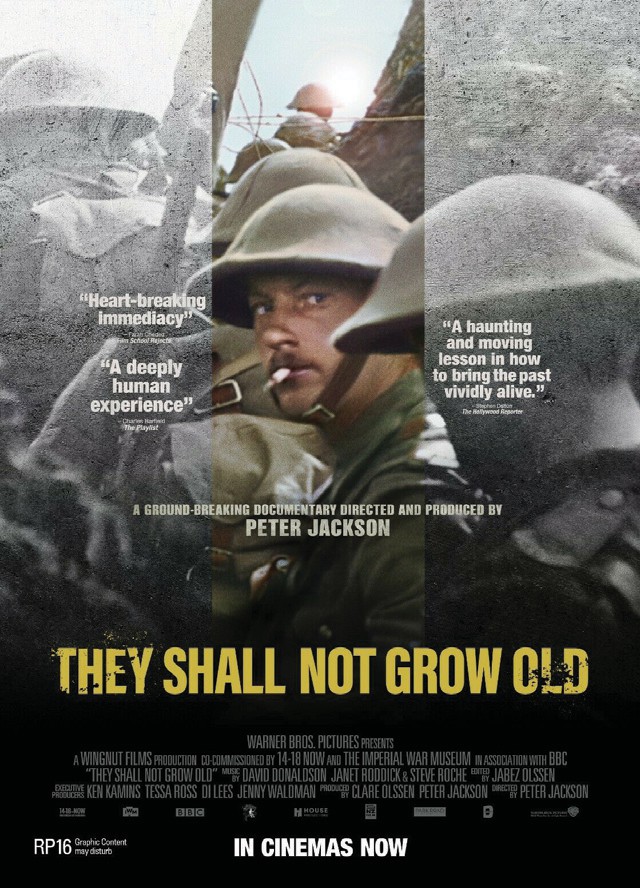 A screening of Oscar-winning director Peter Jackson’s award-winning film “They Shall Not Grow Old,” will be shown on Friday, June 28 at the Military Heritage Museum. WARNER BROTHERS PICTURES

In the Gulf Theater, there will be a remembrance ceremony at 11:45 a.m., with screenings of “They Shall Not Grow Old” at 1 p.m. and 3 p.m., as well as a showing at 10:30 a.m. of “NOVA: First Air War” (2014). The episode chronicles how the air forces of the opposing nations in WWI consisted of handfuls of rickety biplanes from which pilots occasionally took pot shots at one another with rifles. By the war’s end, the essential blueprint of the modern fighter aircraft had emerged: It was now an efficient killing machine that limited the average life expectancy of a frontline pilot to just a few weeks. This viewing requires a full-access pass.

Then on Saturday, June 29, award-winning director Michael Sellers brings his historical film “Return to Hardwick” to Punta Gorda for a one-night-only special screening. Descendants of the greatest generation travel to England to uncover the history of a disappearing World War II air base. The 93rd Bomb Group was the most decorated, most traveled and most effective bomber group of WWII. Crippling Hitler’s Europe from the air, they executed some of the most daring bombing raids of the war. Along with the group’s rich history, sons, daughters and grandchildren travel to England to explore the 93rd’s long-forgotten airbase, Hardwick Aerodrome 104.

There will be a reception and meet-and-greet with Mr. Sellers at 4 p.m., with complementary light hors d’oeuvres and refreshments being served, as well as a cash bar and theater concession available. The film will be screened at 5:30 p.m.

A full one-day museum member experience includes the Gulf Theater film. Admission is $10 for adults; $8 for veterans and youth ages 5-13; $5 for annual members; and free for children under 5.

For more information: 575-9002 or www.militaryheritagemuseum.org. ¦