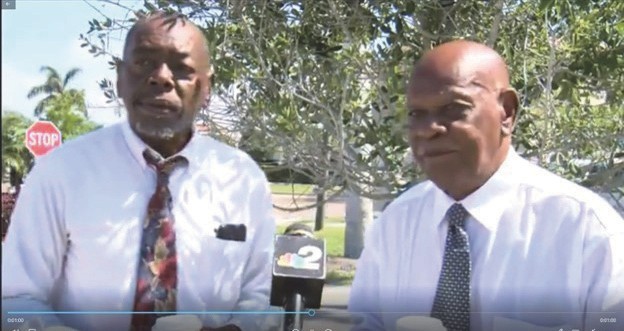 While doing research for my book “Century: A People’s History of Charlotte County,” I noticed the decline and fall of businesses in Punta Gorda’s Black community. Sonja Wright, author of “Down the Street” and “Precious Memories,” created for me maps of the Black business district in the 1920s and the pre-integration era. All of the businesses are gone.

“When my mother was growing up, ‘Down the Street’ was an exciting, bustling part of town,” she recalled. “Sad to say, even the reduced number of businesses between the 1927 flood and pre-integration, are more than we have now Down the Street.”

“Down the Street” referred to what is now Dr. Martin Luther King Boulevard. Once it was Cochran Street and the epicenter of commerce at the intersection of East Virginia Avenue, but now there is no middle ground on the east side, no meeting place, no marketplace or forum where neighbors can gather to talk, trade and engage.

My partner, Charles Edwards, and I, decided that the only way to build and sustain such a center is if it is dynamic and self-supporting 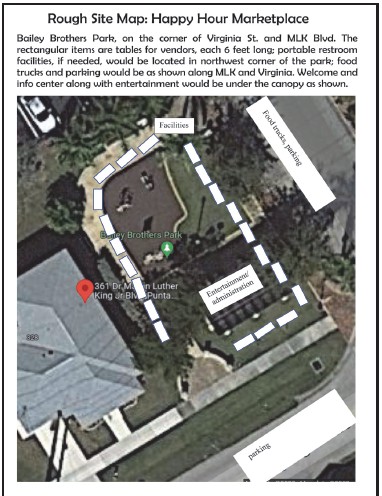 Charles is a former Anheuser-Busch sales executive from New Jersey. One day as we exited Macedonia Missionary Baptist Church, he asked if there was a place where he could get some orange juice. I pulled out my car keys; the closest place for fresh food lay along U.S. 41, miles from the east side.

Charles was astounded. That’s when we decided to do something about the food desert of east Punta Gorda by creating Happy Hour Marketplace. A flea market may be a low-capital fulcrum upon which to lever economic growth, but it’s a bootstrap business requiring more work and organization than capital. Our goal is to attract commerce from beyond the community in hopes of fostering economic activity.

The guest of honor at our grand opening June 17 will be Mr. Harding Bailey Jr., son of one of the famous fighting Bailey brothers for whom the park is named. His father, Harding Sr., served in the Navy on the USS Mason, the first Navy ship with a predominantly Black crew. Archie and Josephine Bailey raised their family on Punta Gorda’s east side and sent all seven of their sons into armed service branches during World War II and Korea. They all returned safely. Carl, a jet fighter pilot and the youngest, died in a civilian auto accident. 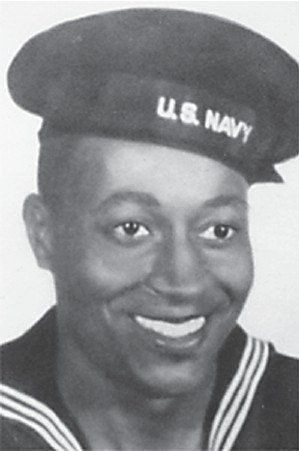 Years ago, when I ran a newspaper in the Caribbean, folks down there had a custom called “liming.” At around 2 p.m. on Fridays, commerce would shut down and people would gather to wind down until the early hours of Saturday. Friday after work has long been a time of relaxation, a welcome interstice between a week of work and a weekend of comparative leisure. And Happy Hour, even without the libations, speaks for itself. Hence our name and operating hours of every Friday from 5 to 8 p.m.

Grassroots aspirations for culture are organic in Charlotte County. Our community theater, the local version of SouthWest Florida State College, and the late, lamented Cultural Center reflect a populist pursuit of knowledge and culture. 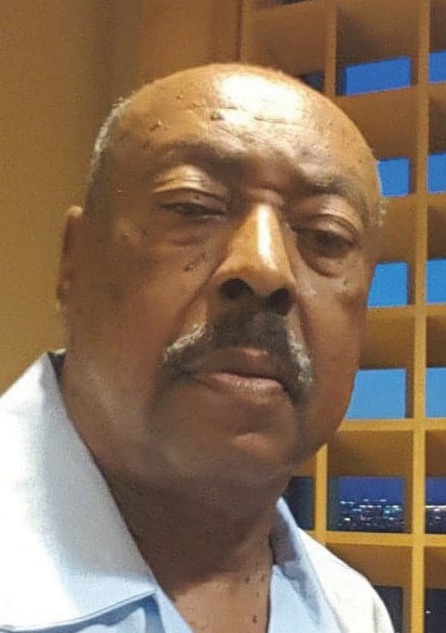 In its humble way, the Happy Hour Marketplace hopes to address those needs.

As a book publisher I’ve secured commitments from authors willing to set up a table and sell their books. The flea market could foster other forms of culture such as artisans’ crafts, poetry readings, art shows, live music, movies and theater.

Our biggest potential obstacle is the Southwest Florida summer weather. We had hoped to open months earlier, but here we are. Besides, surviving summer in Charlotte County is something folks down here have done for years. Our market, which will be open rain or shine (within reason) is definitely for the year-rounders.

In the past year, two county flea markets have closed, creating demand among both vendors and potential customers for al fresco commerce. We’ve attracted vendors selling everything from clothing to yard equipment to jewelry and ladies furnishings. We’ve invited shops from downtown and established institutions (such as churches and fraternal organizations) to participate.

In short, our goal is to create a marketplace of ideas and commerce, a place where the community can gather and, potentially, create something bigger and better.

James Abraham is a book edit or and publisher. You can reach him at bookbroker@hotmail.com. ¦