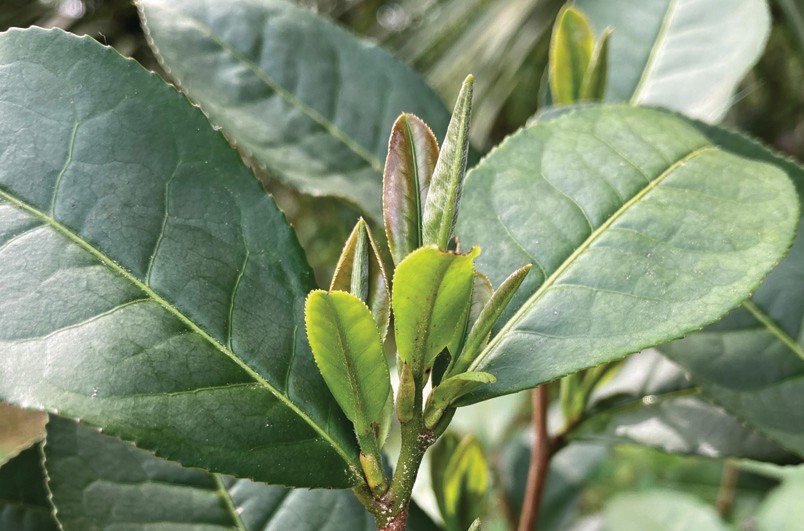 It’s decidedly iced tea season in Florida, but whether you take your tea hot or iced, sweet or unsweet, black or green, the infused leaf in your cup could soon come from a Florida farm.

University of Florida researchers are investigating whether you can grow tea plants in the Sunshine State. Their findings from a years-long trial at the UF/ IFAS Plant Science Research and Education Unit in Citra are in the journal “HortTechnology,” a publication of the American Society for Horticultural Science.

For the trial, scientists tested seven tea “accessions” during years three to five of their growth, which includes the time the plants are expected to reach harvesting maturity. Researchers use the term “accessions” for any plant that does not yet have a cultivar name in the United States.

“We started with eight varieties, and one of them had 100% mortality,” said Brantlee Richter, assistant professor in the UF/IFAS department of plant pathology and member of the research team. “We put weed cloth in to manage the intense weed pressure here in Florida and used a drip irrigation system, but otherwise, we didn’t do anything to baby these plants. They were out there in the harsh Florida sun, and we even had a hurricane remnant hit the plot during the study period. Even tropical storm-force winds didn’t seem to faze the plants or cause them to lose a lot of leaves.” 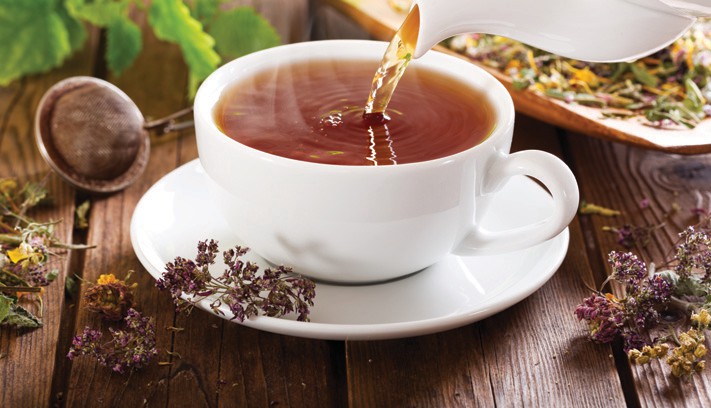 Despite being commonly grown in many countries around the world, tea is still considered a specialty in commercial production for the United States. That’s why obtaining plants for the trial proved challenging.

“We actually found a few of the selections from camellia ornamental nurseries,” Ms. Richter said. “Tea is a camellia species, but it’s not sold or produced at the scale of commercial production.”

Tea varieties, she explained, derive from two lineages: a Chinese line that’s more sun-adapted and an Indian line that’s more shade-adapted. For Florida, the team concluded, plants from the shade-adapted line may be better suited to the fickle climate. The best-performing plants in this study overall were from a variety called Fairhope.

Bala Rathinasabapathi, a UF/IFAS professor of horticultural sciences and another researcher on the project, notes this study marks a “starting point” for learning which varieties will grow best in Florida.

“We feel that North-Central Florida is pretty good in terms of climate for growing tea, and tea likes acidic soil, just as citrus does,” Mr. Rathinasabapathi said. “In South Florida, we would have to do more experimentation to find out whether tea can grow in a truly tropical region with harsher temperature conditions.”

Here’s another outcome from the study: Researchers took measurements throughout the growing process that should give growers a better idea of the potential success of a plant.

“Most perennial plants have this problem that you would only know how well they are doing after growing for several years and establishing full-fledged plants,” Mr. Rathinasabapathi said. “This paper tries to circumvent that to help growers know within a year or two which plants are doing better than others.”

The UF/IFAS tea research continues, including exploring shade production practices and breeding new varieties that may hold the best potential for Florida’s conditions.

Funding for this research originated with a specialty crops block grant from the Florida Department of Agriculture and Consumer Services. The published study, “Performance of Seven Tea Accessions in North-central Florida: Correlations between Potential Yield and Growth Parameters over 2 Years,” can be accessed at www.doi.org/10.21273/HORTTECH04908-21. ¦