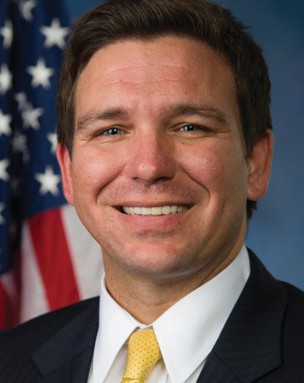 GOV. RON DESANTIS recently released a $99.7 billion budget blueprint for the 2022 legislative session and has touted a series of other proposals.

Here are 10 of DeSantis’ priorities — big and small — for the session, which will start Jan. 11.

¦ CRYPTOCURRENCY. DeSantis has requested $700,000 for cryptocurrency projects at the Department of Highway Safety and Motor Vehicles, the Agency for Health Care Administration and the Department of Financial Services.

For example, a pilot program would allow people to pay for motor-vehicle title certificates through Blockchain technology at the Department of Highway Safety and Motor Vehicles.

¦ ELECTIONS ENFORCEMENT. DeSantis is seeking $5.7 million for a 52-person Office of Election Crimes and Security within the Department of State to investigate and prosecute election-related crimes.

¦ FLORIDA STATE GUARD. DeSantis has requested $5.4 million to re-establish a 200-member Florida State Guard, which was a defense force set up during World War II to replace Florida National Guard members who were deployed abroad. It would be used to assist the National Guard during emergencies. 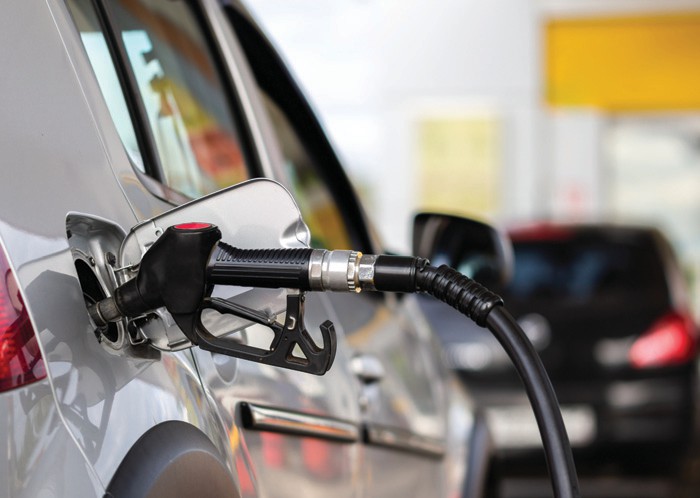 ¦ FREEDOM TOWER. The governor has requested $25 million to restore Miami’s Freedom Tower, which was used in the past to process Cuban refugees. Legislative proposals have already been filed for the work on the nearly 100-year-old building.

¦ GAS TAX CUT. He wants to suspend the state’s 25-cent-a-gallon tax on gasoline for five months, starting July 1. The state would use $1 billion in federal stimulus money to make up for the lost money, as gas taxes go toward transportation projects.

¦ IMMIGRATION CRACKDOWN. He has requested $8 million to transport undocumented immigrants out of state, while calling on legislators to expand a 2019 law targeting so-called “sanctuary cities” and a 2020 law that requires all government employers and some contractors to use a federal electronic system known as E-Verify to check the immigration status of new workers. 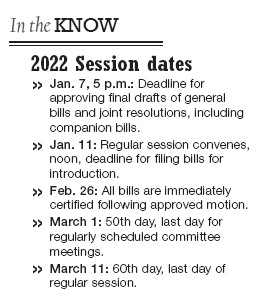 ¦ HIRING AND KEEPING COPS. DeSantis wants to increase pay for officers at the Florida Highway Patrol, the Florida Department of Law Enforcement and the Florida Fish and Wildlife Conservation Commission, provide a second round of $1,000 bonuses for first responders and provide $5,000 bonuses to help recruit law enforcement officers to Florida.

¦ SNAKE HUNT. DeSantis wants $3 million as part of the state’s efforts to remove invasive Burmese pythons, which threaten wildlife and ecosystems in the Everglades.

¦ TEACHER BONUSES. The governor wants to use $238 million in federal stimulus money to give a second round of $1,000 bonuses to teachers and principals in an effort to retain educators amid an ongoing teacher shortage.

¦ TESTING OVERHAUL. He wants to spend $15.5 million to carry out a plan that would replace the statewide standardized tests known as the Florida Standards Assessments with a progress-monitoring system. ¦